Why Jodie Whittaker is the Doctor We've All Been Waiting For

"Yeah, that's right. My references to body and gender regeneration are all made in jest."

October 2018 saw Jodie Whittaker take the helm of the TARDIS and it seems to be the change Doctor Who was searching for all along.

Despite the claims that season 11 was facing a rapid decline in viewer numbers, the final stats seem to be the opposite. Whittaker's Doctor has managed to keep average viewer numbers to 7m which resonates back to the days of David Tennant.

2018 was a big year for feminism: #MeToo and #TimesUp made global traction, the publication of 'Feminist's Don't Wear Pink', Jameela Jamil empowered women across every form of social media, and a record number of women were elected during the US midterms, Whittaker's Time Lord portrayal was the icing of a very nice cake.

The reveal in 2017 arguably shook the world with people turning to social media to express notions of 'omg it's a woman' to 'isn't that the mum from Broadchurch?' to 'a woman cannot be time travelling alien.'

If you did have doubts about Whittaker's Doctor, the past series proved her worth as a Time Lord. This series of Doctor was energetic, whimsical, and fun. Although the script sometimes felt unnatural and forced, the performances across the cast were wonderful.

It was so refreshing to watch a woman who is not only extremely intelligent but also incredibly handy and talented at inventing things from scratch, a sonic screwdriver made from Sheffield steel anyone? Obviously, this is what the Doctor has been doing from day one, but it's arguably more important when it's a woman doing this.

While this switch in gender has been tough for some of the viewers, and is arguably so important to the little girls watching the programme. This is the first time in my 21 years on this planet that I've watched a woman take charge in scientific an environment on television. And she does it with confidence, joy and wonder. I can't wait for a future where young women will enter science fields because they watched series eleven of Doctor Who. While you might trivialise the importance of fictional characters, the tenth doctor himself was inspired to become an actor because of Doctor Who.

The gender switch has been brought up in the show, but only when the situation calls for it. In episode 6, 'Demons of the Punjab', the Doctor looks to companion Yaz for clarification that she should join the other women and slips up when speaking about her former experiences as a man. In episode 8, 'The Witchfinders', companion Graham O'Brien (portrayed by Bradley Walsh) is placed in charge when King James II finds it hilarious that a woman could be the head witchfinder. Both moments are comedic for different reasons, but the latter definitely highlights the struggle women have faced over the century.

Not only is the Doctor an important influential character, but Whittaker herself has been outspoken about gender and the treatment of women in the industry. She has been keen to point out that the previous actors who took up the role were never asked if their gender would influence the way they portray a role, always reminding the interviewer that the Doctor is an alien first and foremost. In the latest episode of David Tennant's podcast (originally titled 'David Does A Podcast With...') Whittaker describes how she was once asked to remove a moustache and get a prominent forehead line filled in earlier in her career. Beauty standards are something that affects most women in the entertainment industry and should be talked about more. It's incredible to have an actress in a leading role who is vocal about her experience but also points out if she had been easily influenced by these comments she may have adhered to the beauty requests. Whittaker is loud and proud of her Yorkshire accent and doesn't seem to feel pressured by others critiquing her looks.

The Doctor is the central character to the show, but each regeneration is different and unique. I was honestly losing faith in my favourite childhood TV programme but Jodie Whittaker may have just brought back my love. Unfortunately, Doctor Who wonâ€™t be returning until 2020, which gives us quite a long wait until the next time travelling journey.

Spoiler Review: The Queerness of The Umbrella Academy 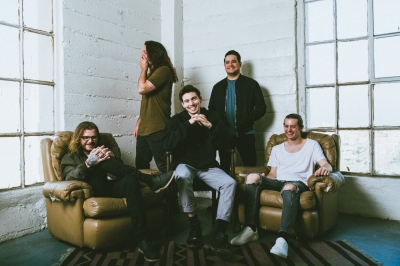 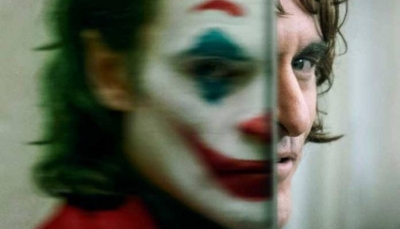 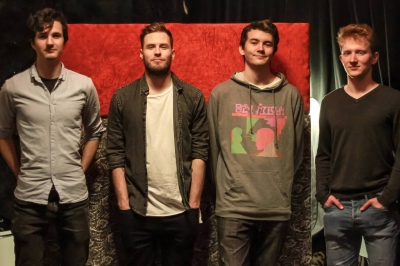